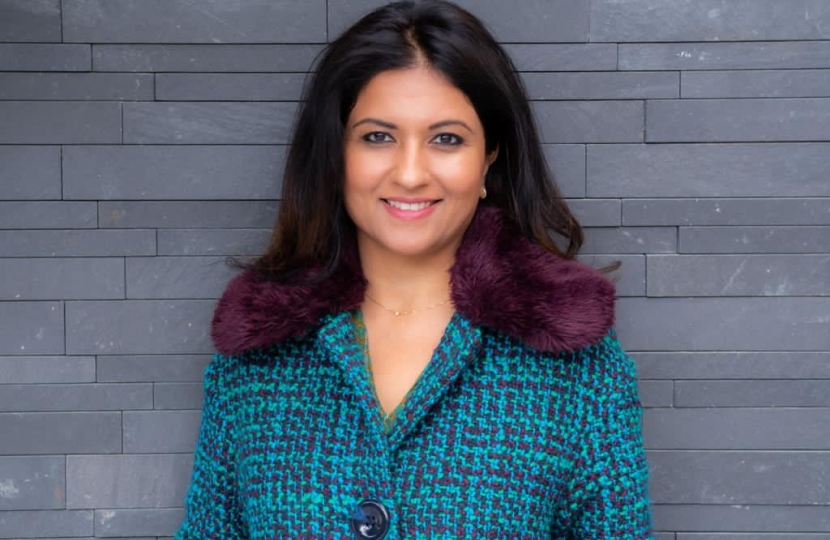 I've lived in Borehamwood for over 15 years with my husband and two young boys. I was elected the first female Indian Councillor for Borehamwood Hillside ward in 2015. I am Portfolio Holder for Community and Economic Development and strive to combat modern slavery and humans rights violations in Hertfordshire and beyond. Immediately following my election, I've been raising awareness of the challenges facing BAME communities and have organised training for council frontline staff and relevant stakeholders on key issues such as honour-based violence, forced marriage and female genital mutilation.

In my role as Councillor and as Director of Shiva Foundation, I have been instrumental in laying the foundation for the establishment of the Hertfordshire Modern Slavery Partnership in May 2017, which Shiva Foundation coordinates in its capacity as a corporate foundation that aims to tackle and prevent human trafficking and modern slavery in the UK. The Partnership is a local multi-agency group of key organisations working to address human trafficking and modern slavery in Hertfordshire. Through this partnership, training has been provided to over 1500 staff across various local agencies and over 100 incidents of modern slavery have been recorded.

I have also been a vocal supporter of two local charities in Hertfordshire since 2015; Herts Young Homeless and St Albans and Hertsmere Women’s Refuge (SAWHR).

Hertsmere’s acclaimed project to ensure needy children received a hot nutritious meal during the recent Christmas holidays has been hailed a great success.

The Journey to Establish a Local Modern Slavery Partnership in Hertfordshire

The Government estimates that there are between 10,000 and 13,000 victims of modern slavery across the UK, but as this is a hidden crime, it is likely that the numbers are far greater. Of the 119 potential modern slavery victims that have been identified in Hertfordshire since 2009, 58 were women, 32 were men, 17 were boys and 12 were girls. 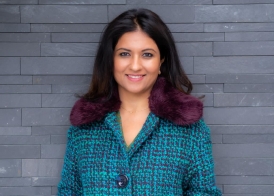