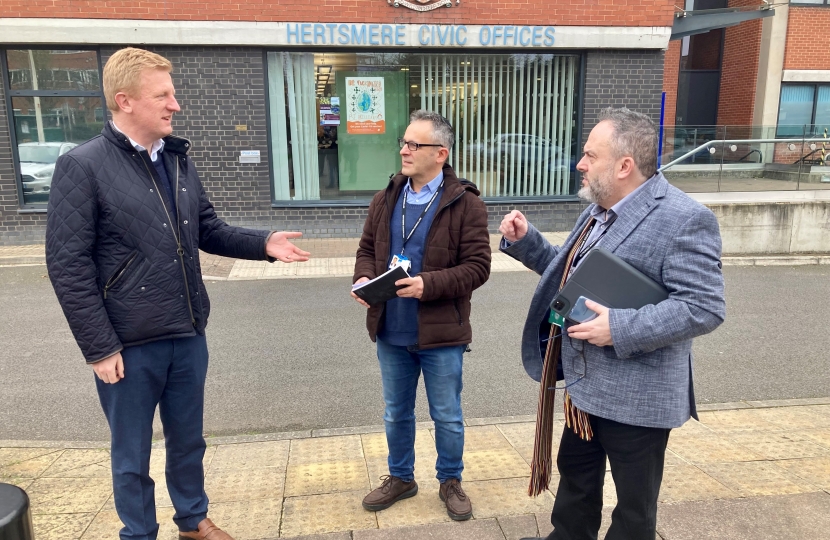 At a full council meeting of Hertsmere Borough Council on Wednesday 26 January 2022, Leader Cllr Morris Bright MBE, announced that the authority’s draft local plan is to be shelved.

A recent public engagement undertaken by the council on the draft local plan during the COVID pandemic saw a staggering 20,000 responses. Cllr Bright said: “Our residents have clearly rejected the draft local plan. Now the Council must reject it too.”

The draft local plan set out how the Borough could grow over the next 15 years and beyond by providing homes, infrastructure and jobs for future generations. All councils must have up to date local plans and the Government expects local authorities to have new local plans in place during 2023.

Cllr Bright does not believe that deadline is now possible in Hertsmere: “Government housing targets expected more than 12,000 new homes during the life of any new plan. Over 9,000 of these were to be built on green belt land. Whilst residents and councillors understand the need for new homes, this potential decimation of large swathes of green belt has been too much for local people and local councillors to accept. I think it unlikely we will have a new local plan in place before 2024”

Cllr Bright and Executive Member for Planning, Cllr Dr Harvey Cohen, have met in recent days with local Member of Parliament, Oliver Dowden CBE, explaining the council’s position on the draft local plan. Mr Dowden has offered his full support in continuing to make the case to Government around bringing Hertsmere’s housing numbers down and protecting local green belt from inappropriate development.

The plan to shelve the draft local plan comes with a warning from Hertsmere’s planning lead Cllr Harvey Cohen: ”Producing a new draft plan will take time. I advise that we may now not meet Government deadlines for a local plan. We must expect opportunistic planning applications and we may lose some on appeal and end up with developments we do not want.

“We saw that when challenged on gypsy and traveller accommodation a decade ago and lost an appeal in Shenley. And we have to alert residents to these risks.”

However, the Conservative-run administration believe these risks should be taken if the ultimate aim is to construct a plan that will gain traction and the support of residents and local businesses. Cllr Bright concluded: “We welcome the support of our Member of Parliament Oliver Dowden. We will make it clear to Government that the people who are the best arbiters of what is right for Hertsmere and its future are our residents and our councillors.” 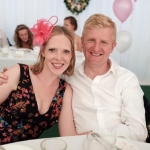 Hertsmere is my home patch. I was born and grew up here and still live in the area with my wife and two young children. 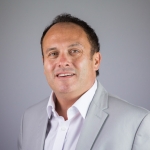 I have been the Leader of Hertsmere Borough Council for 10 years, having first been elected as a Conservative Councillor in 1999. I am also an elected member of Hertfordshire County Council, where I am the Deputy Cabinet member for Resources, Property and the Economy.