The Local Plan: How do I view it? 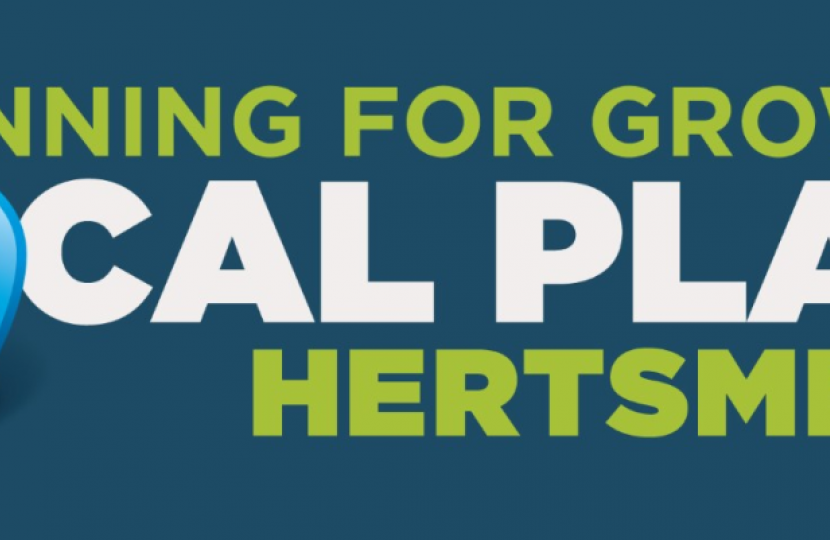 Being an elected member of Hertsmere Borough Council, or any Council for the matter, means you have to sometimes make hard decisions, important decisions, but hard nonetheless.

At the last General Election, both Conservatives and Lib Dems said they would build 300,000 new homes a year. Labour committed to 250,000 per annum.

With all three main political parties promising the building of homes on a large scale, the revised housing numbers that the council have received from Government as Hertsmere’s contribution to this goal came as little surprise to me. Yet they feel very high. Irrespective of rosette colour, councils across Hertfordshire and indeed the whole country, are drafting their respective local plans, based on numbers decided by central Government;

Half of all new homes being proposed in Hertsmere would come from a new Garden Village. Of which 20% will fall in this local plan period. This is good news for residents across the Borough, as it reduces and cuts our net figure down to nearer 600 homes each year for existing settlements, as well as creating a new town with new infrastructure.

Opposing any local plan is a dangerous tactic. If no local plan is agreed, the power to decide is taken away from the council (who are really the best placed to choose sites) and placed in to the hands of the planning inspectors, who are unlikely to know an area and wouldn’t understand local issues.

Too often I hear people crying out for more affordable homes. Well in this plan 40% of all new homes will be. Surprising then that at least one opposition party in Hertsmere disagrees with our Hertsmere draft plan and indeed the national policy of their own party across the country. Not In My Back Yard? Nimbyism has morphed in to LibDemByism in Hertsmere.

This is nothing but a poor attempt at political point scoring, especially when they know there is no credible alternative, as their own manifestos offer to build similar numbers each year.

Over the fifteen years this draft local plan covers, if all the potential sites end up developed Hertsmere will lose around 7% of its greenbelt area, much of which is poor quality and inaccessible to residents. This sacrifice will ensure Hertsmere remains surrounded by well over 70% of land and we will make much more of that accessible to all.

As someone who doesn’t yet own their own home, as someone well under the age of 30 and as a relatively newly elected councillor, I know only too well how the younger people of both Bushey and Hertsmere feel. Excluded and shut out. We don’t want to have to move away from the area we have grown up in. But if new homes don’t get built, where are we going to live? 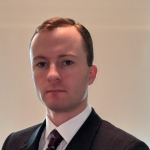 I am one of three Conservative Councillors for Bushey St James, elected in May 2019.