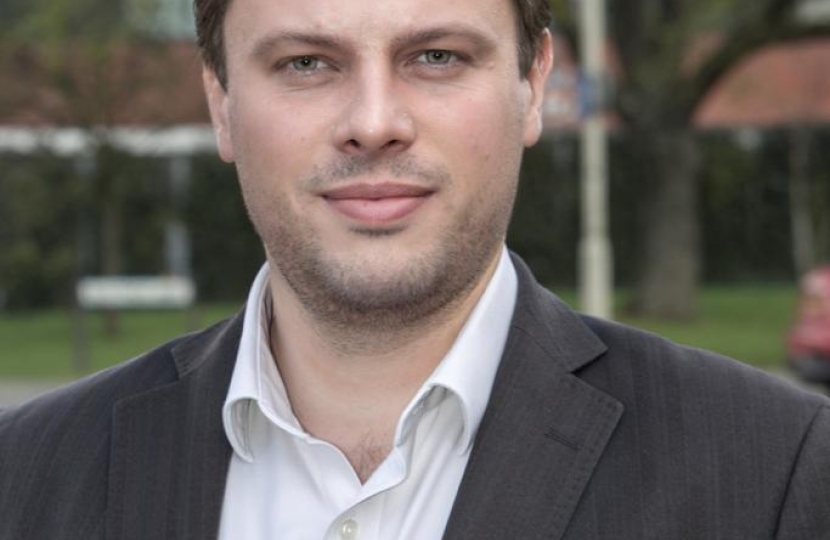 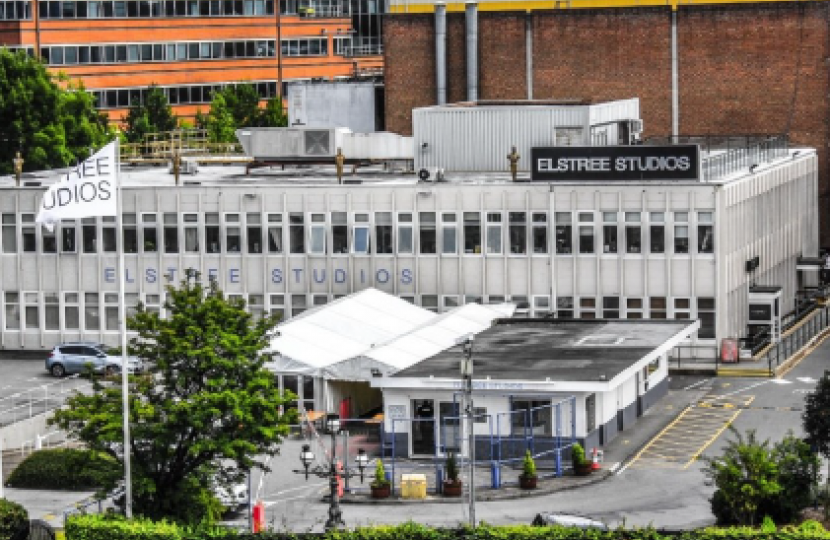 A  Conservative candidate in the Kenilworth ward of Borehamwood, is planning to boost local entrepreneurship by attracting technology start-ups to Borehamwood if elected in May.

Przemek de Skuba, himself involved in a fintech start-up company, wants to make the most of Hertsmere’s film industry infrastructure and proximity to London.

“If elected I’d like to leverage the Hertsmere Council-managed Elstree Film Studios to help create affordable co-working space for start-ups” Said Przemek “I would see Hertsmere complementing the film industry facilities already present in Borehamwood by focusing on media technology.”

The nearest media technology incubator is in Berlin with the bulk of such start-ups concentrated in California. Przemek's hopes his idea would stop local entrepreneurs from relocating into London as well as boost global recognition of the Elstree Film Studios as a centre of excellence for media as well as film and TV.

“Once these start-ups mature and grow, they would likely remain in Borehamwood long term. This would help contribute to job creation and diversification in our town; as well as boosting our tax revenues.”

Przemek is a graduated from the London School of Economics and has spent over a decade in the City working in finance. He’s standing in Kenilworth Ward in Borehamwood on the 2nd May.

The independent investigation into alleged discrimination in the Party has now concluded.