I was first elected to serve on Hertsmere Borough Council in 1974, where I served as Chair of Leisure for many years as well as Deputy Mayor. I left in 1986 and worked at Brent Council as Political Assistant to the Leader of the Conservative Group.

I retired in 2007 and stood for election again on Hertsmere in 2008. I was Deputy Mayor and then Mayor in 2010. I have since then been Chair of the Planning Committee. I also serve on the Bushey Country Club Committee.

Your Bushey Park councillors, David Carter, Linda Silver and Anne Swerling  have been over seeing King George Recreation Ground and are delighted it has been such a happy and welcoming place during lockdown. The Cafe has been amazing dealing with takeaway coffees over the months. 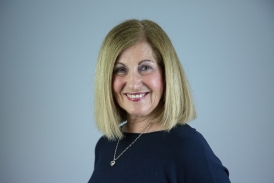