Oyster card and contactless payment system is coming to Potters Bar and Radlett! 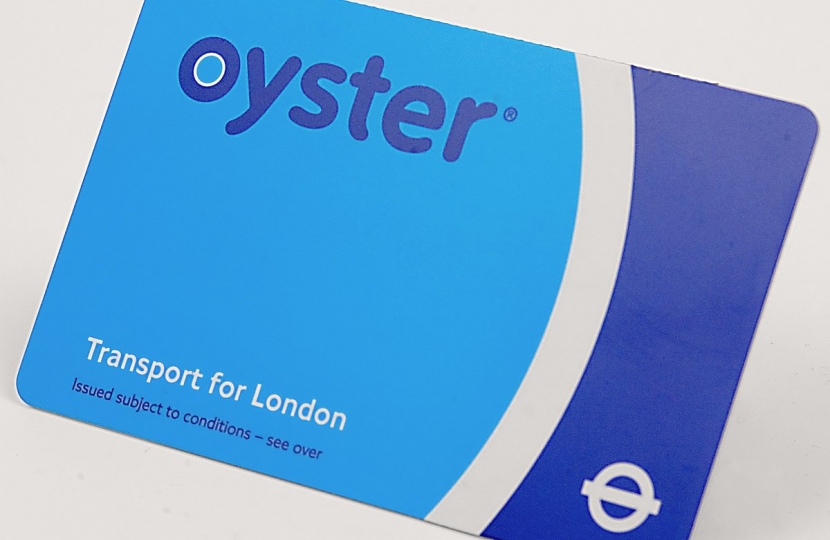 Oyster card and contactless payment system has been extended to Potters Bar and Radlett!

The Department for Transport has announced that the card, which allows passengers to ‘pay-as-you-go’ when using London transport, can soon be used at more stations in Hertsmere as part of plans to make access to the capital even easier.

Currently, Borehamwood is the only station in the borough accepting the cards, which can be used on the Tube, trams, Docklands Light Railway, London Overground and TfL Rail.

However, next year Potters Bar and Radlett are set to be included in the electronic ticket scheme, by which the customer can add money to the card.

Conservative Councillor Seamus Quilty for Bushey Heath Ward and Portfolio Holder for Environment and Transport, said: “We have previously highlighted with Transport for London and Hertfordshire County Council the importance of having more joined up ticketing between transport operators in Greater London and Hertfordshire. The extension of the Oyster card scheme will be good news for the many rail passengers who travel from Radlett and Potters Bar into the capital.

“Hopefully, many people will take advantage of this opportunity to buy a card and enjoy easy access to London and in doing so, reduce dependence on the car for journeys in and out of London.”

Conservative Councillor Harvey Cohen for Elstree Ward and Portfolio Holder for Planning and Localism, said: “During our current engagement on the Local Plan, we have been hearing concerns about traffic levels and this Oyster card extension represents a positive step forward in helping to reduce the volume of cars in the borough.”