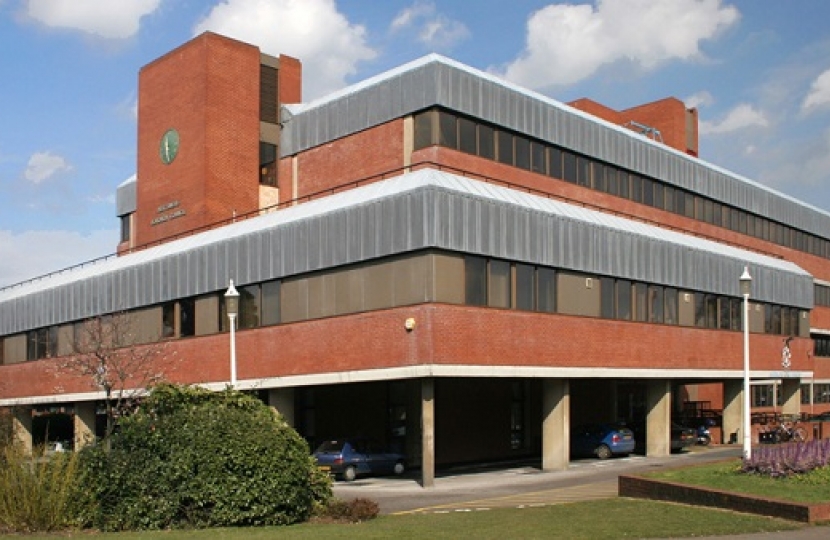 At this time of year residents will be seeing their Council Tax bills arrive and may be asking how they can reconcile the figures in their bill with those used in media reports about Council Tax rises.

Firstly, there are some important points to remember about the different levels of local government included in your bill. Although Council Tax is collected by the Borough Council, the largest share (80%) of the money collected actually goes to the County Council. Other parts go to the Police & Crime Commissioner and, where applicable, local Town / Parish Councils. In Hertsmere, less than 10% of the money raised is used to finance Hertsmere Borough Council.

Although Hertsmere has increased its council Tax this year, the Borough had frozen its Council Tax rate for several years from 2010. This was a measure originally introduced to help residents cope with the immediate effects of the recession following the financial crash in 2009.

In Hertsmere, your Conservative Councillors made a bold decision. We understood that government needed to cut spending, and that one way to do this would be to reduce the grants paid to local government for local services.

Before 2010 well over half of local government spending was funded by central government with Council Tax raising just a quarter of the Council’s needs, with the balance coming form fees and charges for local services. We predicted that funding from central government would fall sharply over the coming years and so put in place a plan for Hertsmere to become self-sufficient by 2020.

Firstly, we had to assess how our services were being delivered. We removed services we felt did not add value to our local residents and restructured the council thus allowing Hertsmere to freeze its Council Tax even though our funding from central government was falling.

The second phase was to use a major scrutiny exercise involving Councillors and officers to review every part of the Council to find ways in which operations could be made more efficient and also to identify opportunities to generate new revenue streams. This was a central part of our strategy to make Hertsmere a truly enterprising council.

These efforts have both increased and diversified our revenue streams, such that the proportion of Hertsmere services funded by central government has fallen below 25%. Moreover, we have done this while maintaining the level of reserves which mean that Hertsmere is debt-free.

Looking ahead, we can confidently predict that we will achieve our objective of making Hertsmere self sufficient by 2020. This is clear evidence of the old saying – Conservative Councils cost you less!